Moscow International Optical Fair (MIOF) was held on September 10-12, 2019, in the International Exhibition Center Crocus Expo, Pavilion 2, hall 8 (Myakinino metro station, Moscow). During the three days of operation the exhibition was visited by more than 3,300 visitors, which had the opportunity to familiarize themselves with 330 ophthalmologic brands at the 118 stands from Belarus, Great Britain, Greece, Italy, Kazakhstan, Canada, China, Netherlands, Serbia, Turkey and 12 regions of Russia. 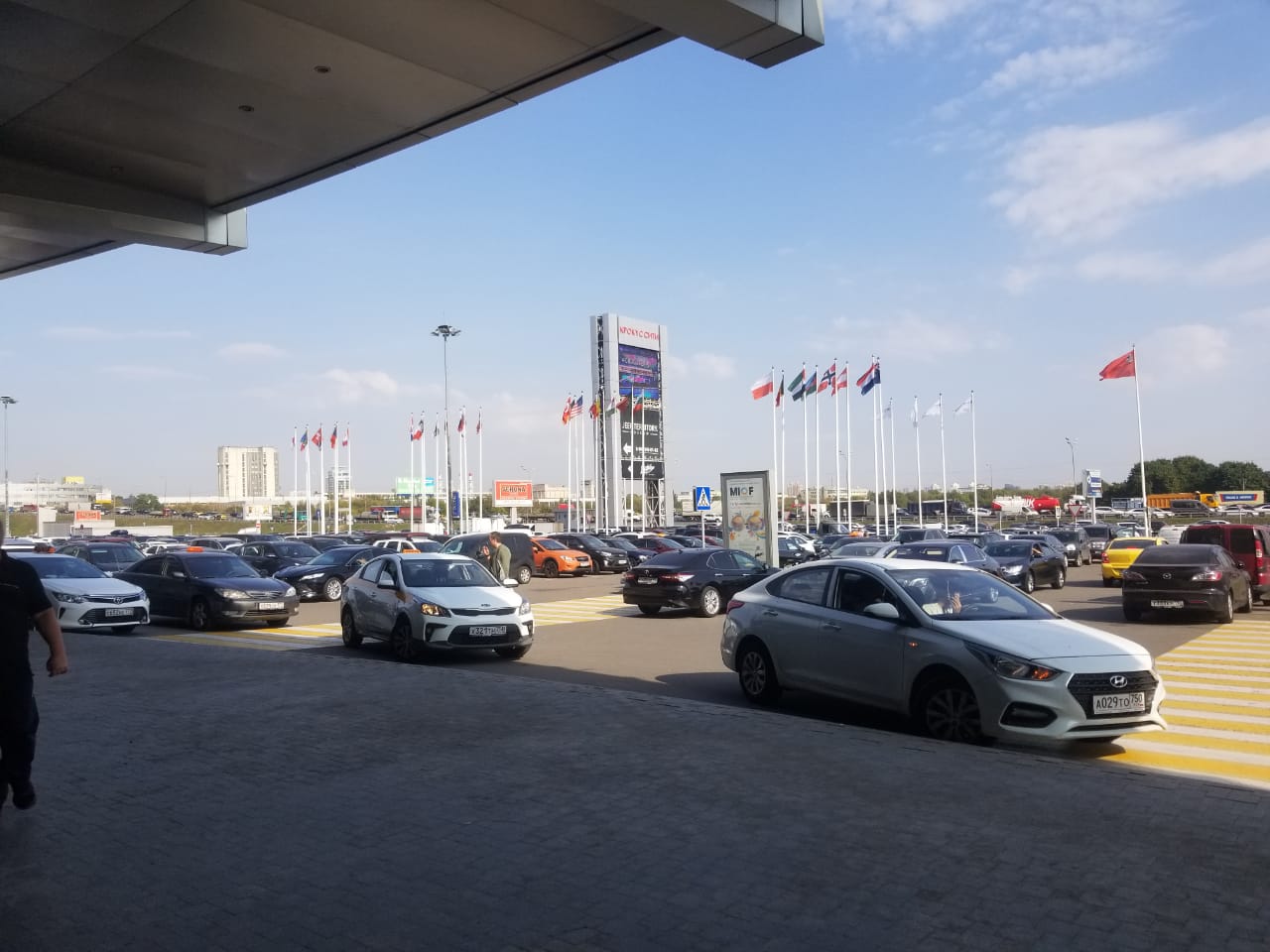 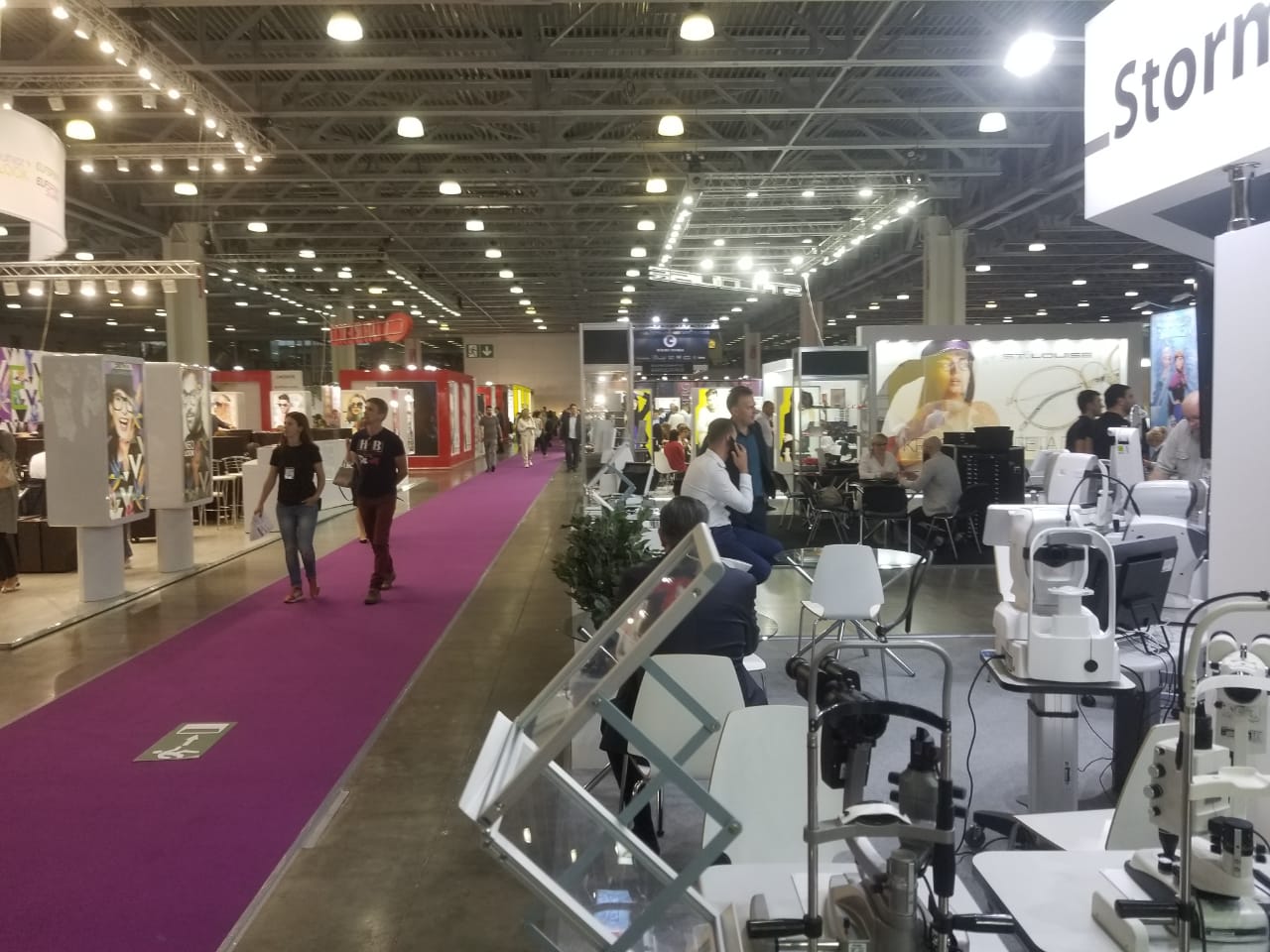 Besides the optics salons and other retail organizations the exhibition had large manufacturers from optical industry. During the operation of the exhibition 27 events of business program were organized. Participants and visitors could learn about all the areas of optics market, including ophthalmologic devices, each of which has to have the manufacturing license from Roszdravnadzor for legal realization and use.

During the visitation of the exhibition by the experts of JSC “Universal Pravo”, under the guidance of Ksenofontov Alexander Vladimirovich, the absence of other companies for registration of medical devices, which, undoubtfully, also include optical devices, was noted. The participants of the exhibition were mostly convinced in the unique specificity and difficulty of registration of ophthalmology devices, but A.V. Ksenofontov clarified to them, that the only difficult moment there is the financial one, due to large variation of model lines of devices, which is favored by the customers. But the negative side of such variety of device options is the need of toxicology tests for each used material and dye, because the safety of the materials has to be confirmed by the laboratories, accredited by Roszdravnadzor, according to the Russian legislation. All of this, along with general order of registration of medical devices, were especially interesting for the manufacturers of ophthalmologic equipment, with which A.V. Ksenofontov made new business contacts. 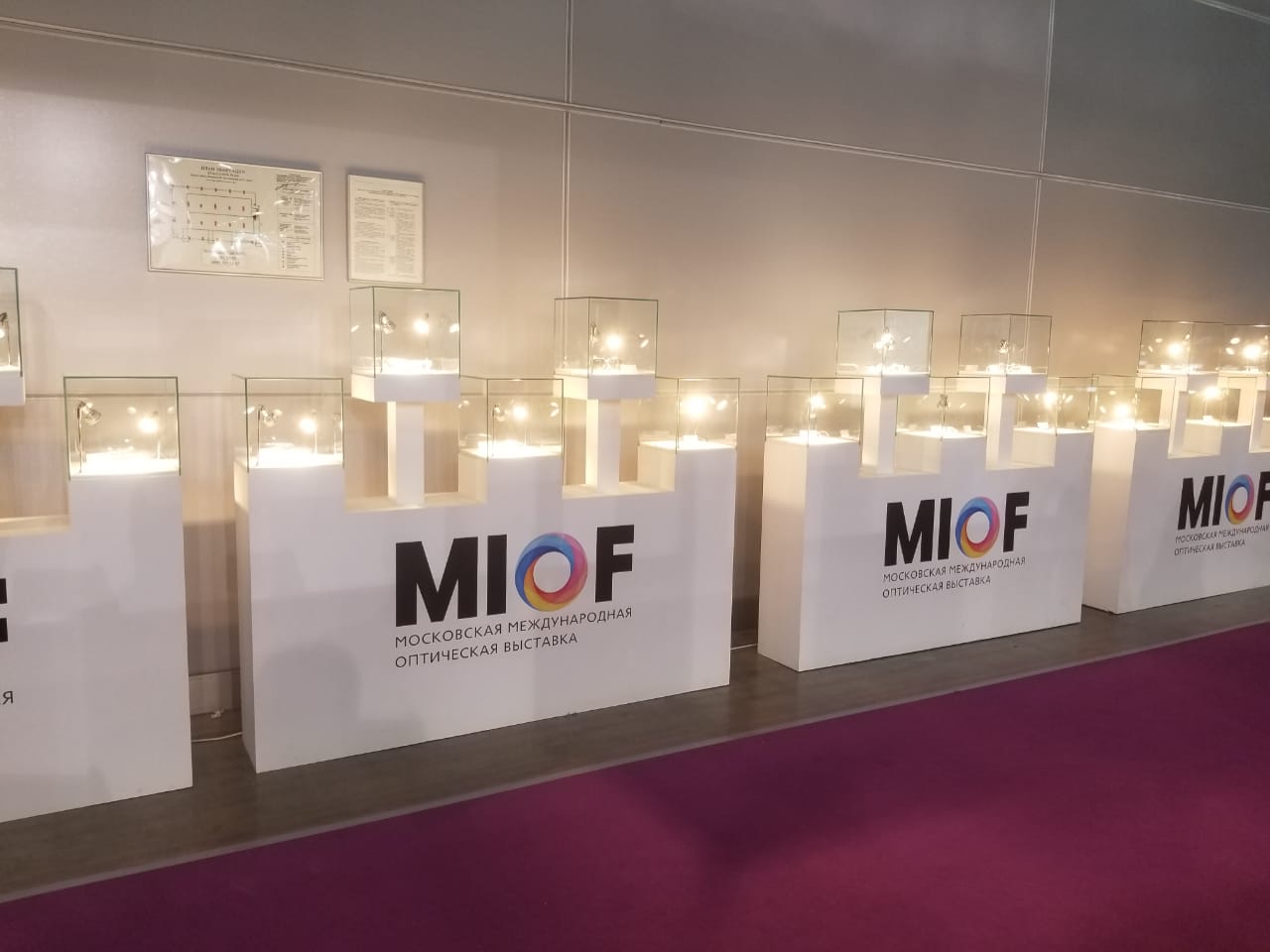 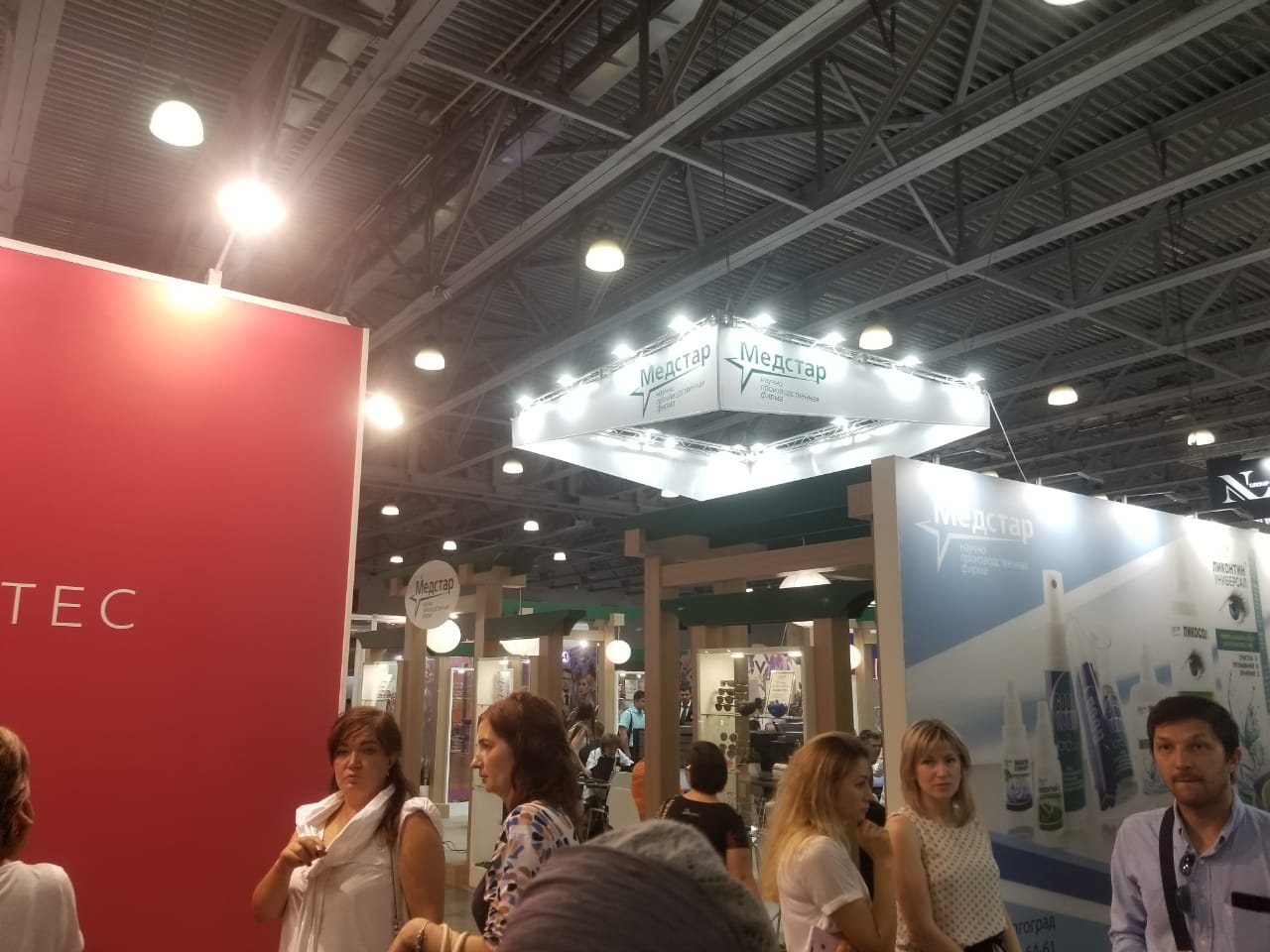 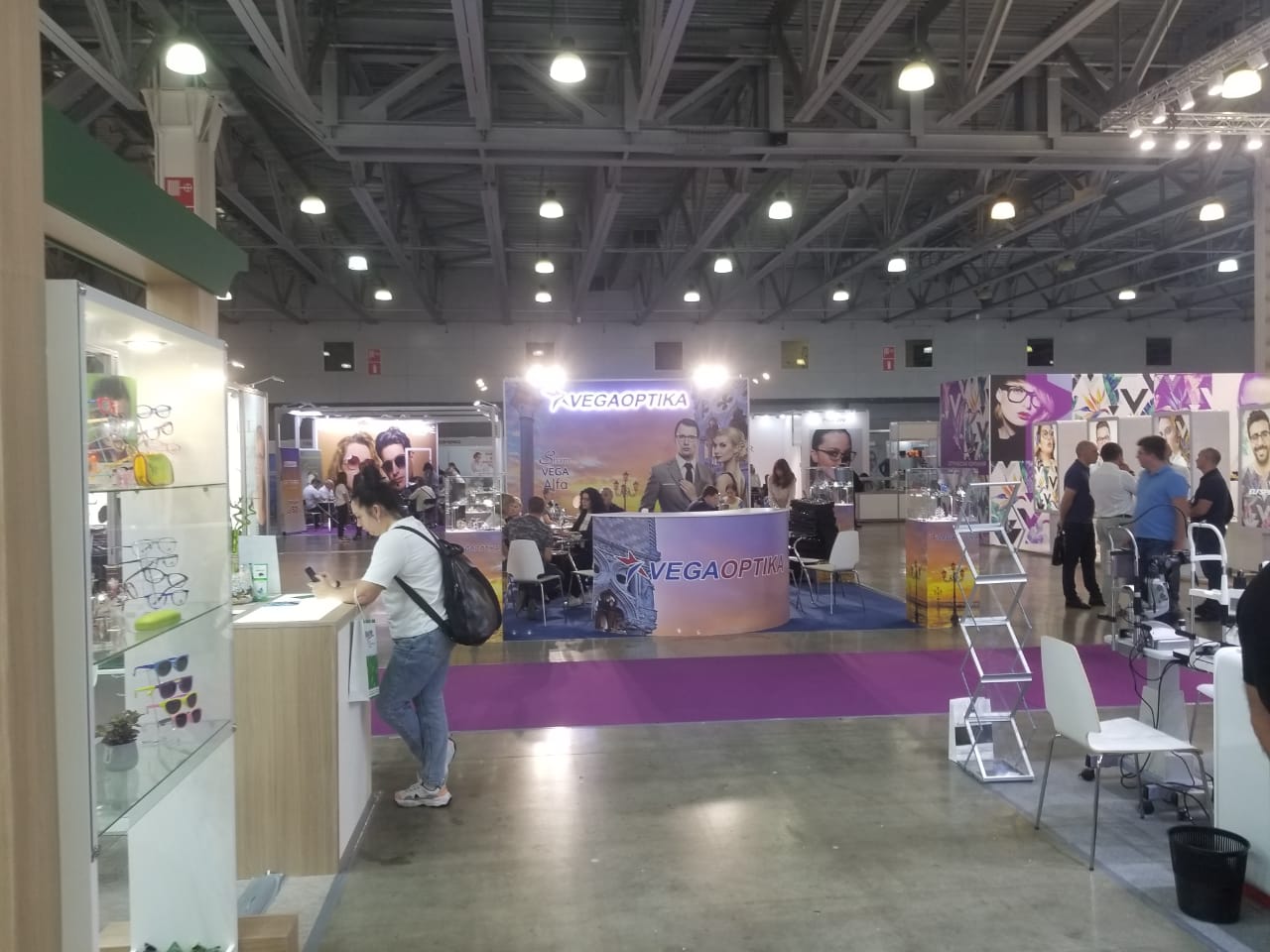 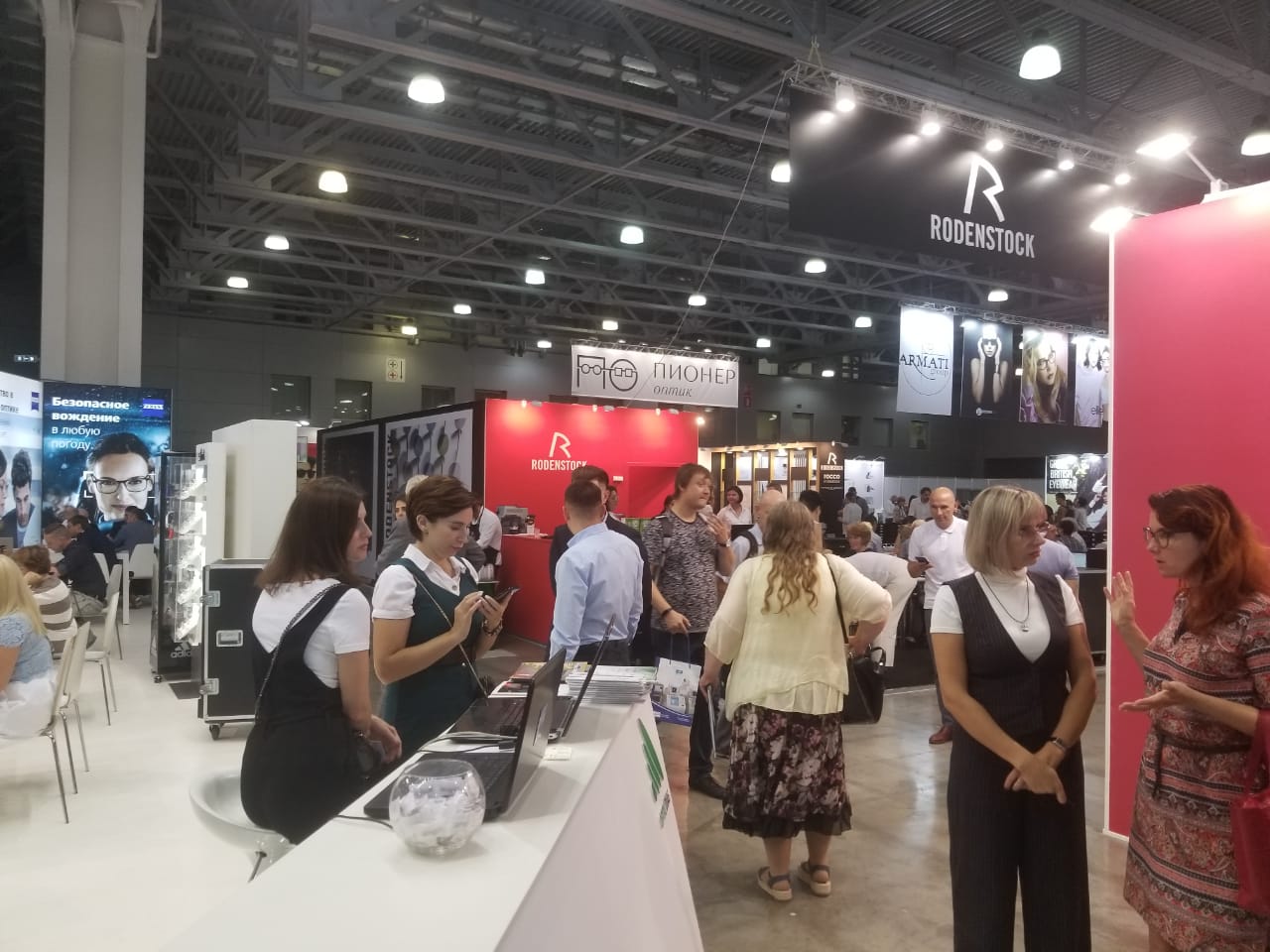 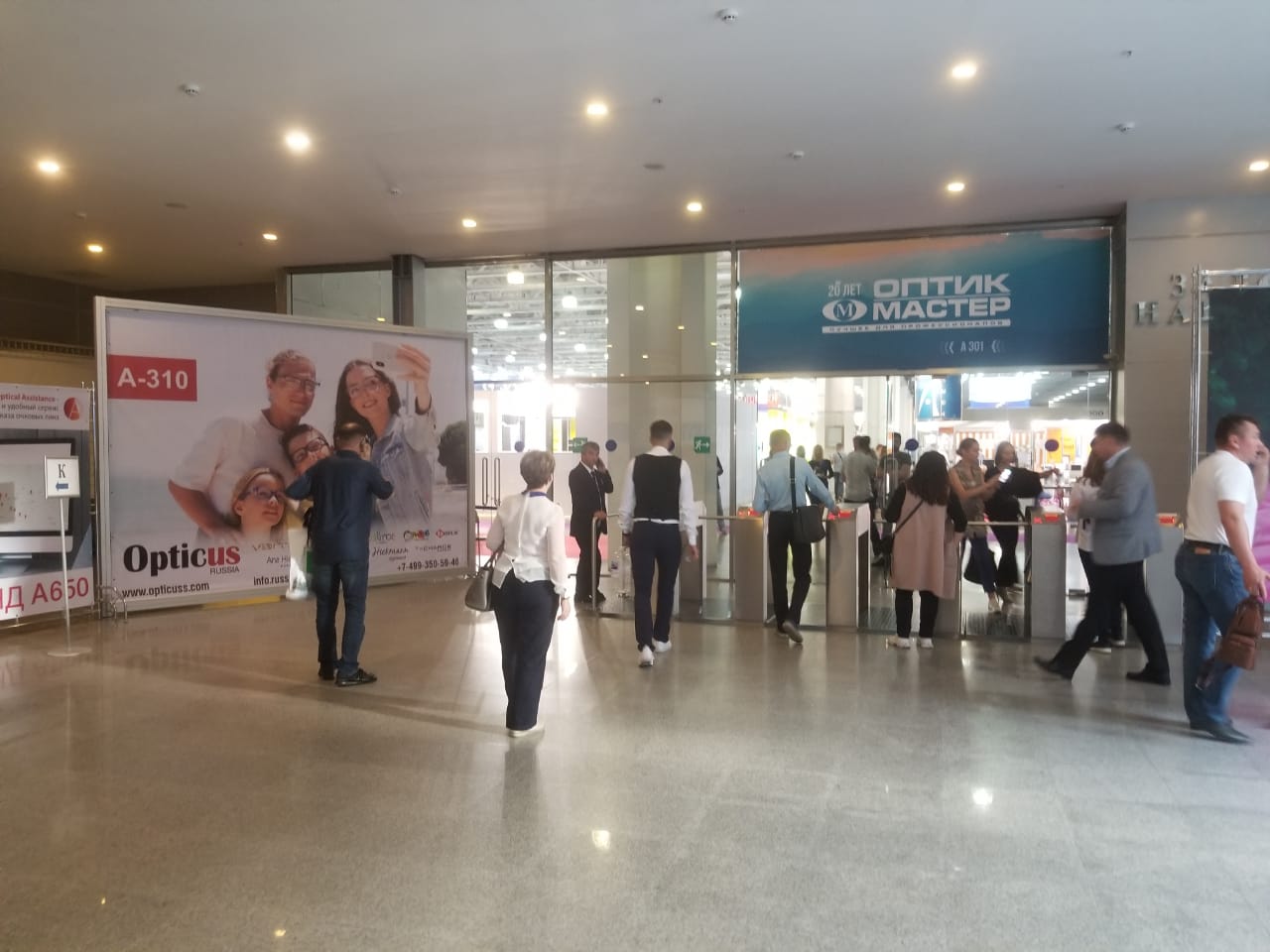