International Exhibition “Foreign Therapy – Moscow Medshow” was held on October 25-26 in Trade and Exhibition Center “Tishinka” (Belorusskaya metro station, Mayakovskaya metro station, Moscow). Stands of different foreign medical institutions: clinics, medical centers, oncological centers, hospitals etc., and also the stands of tourist clusters and medical tourist agencies, were presented at this exhibition. Services of foreign therapy were offered by participant from Israel, Germany, China, South Korea, Cyprus and many others. Due to this event the visitors had the possibility to familiarize themselves with opportunities of foreign therapy. 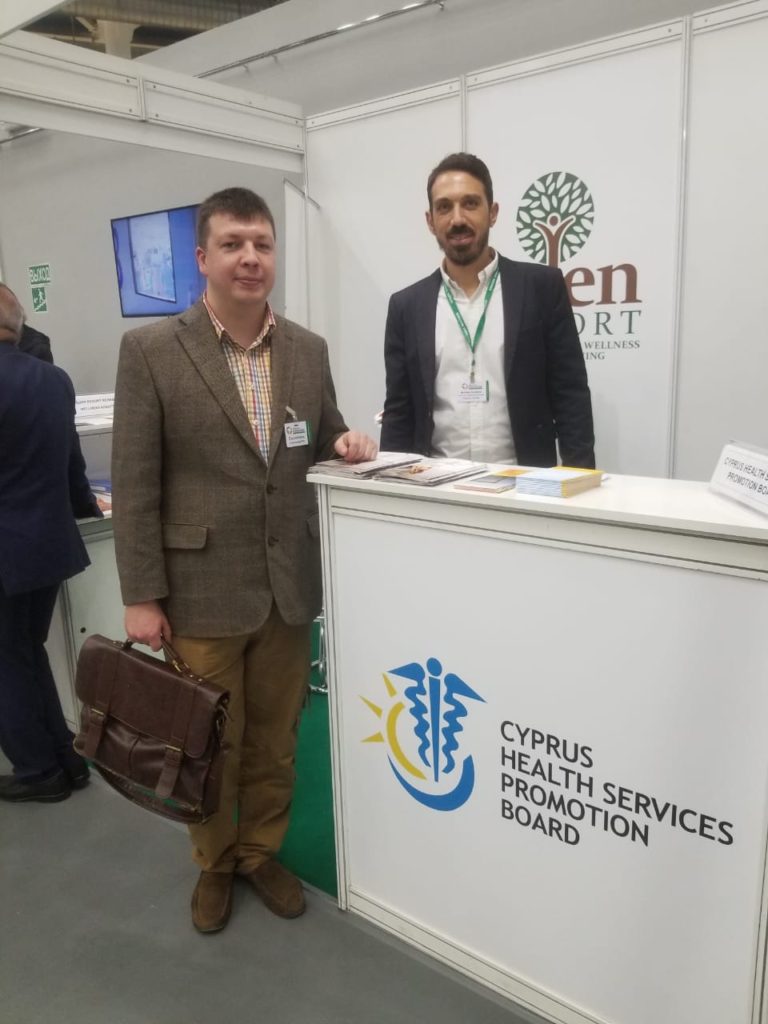 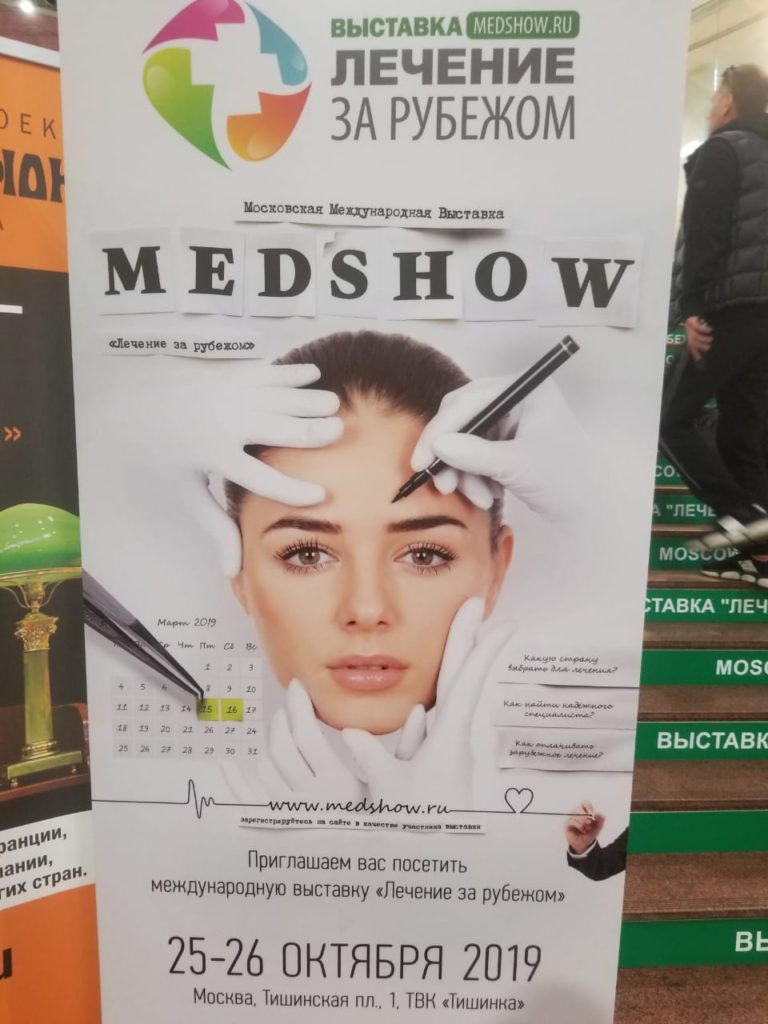 Head of the development department, Ksenofontov Alexander Vladimirovich, and experts of JSC “Universal Pravo”, held a number of meetings with the representatives of foreign medical institutions. The participants of the exhibition were interested in the consultation of the specialists regarding the registration of medical devices, because apart from offering services, many medical institutions conduct their own investigations and developments of medical devices. For example, one of the representatives from Israel during the meeting with A.V. Ksenofontov stated his intention for registration of IR-measuring device, developed by his company. Since this device is the medical measuring device (MMD) and is subjected to state metrological control and surveillance, acquiring the manufacturing license form Roszdravnadzor may be labor-consuming and costly. But the experts of JSC “Universal Pravo” have the experience and knowledge for performing this task, and the cost of the services is 50% lower than was requested by the competing company for registration of medical devices. High level of pricing in this area is the result of the fact that usually organization are just intermediaries, and don’t have their own experts, unlike JSC “Universal Pravo”. 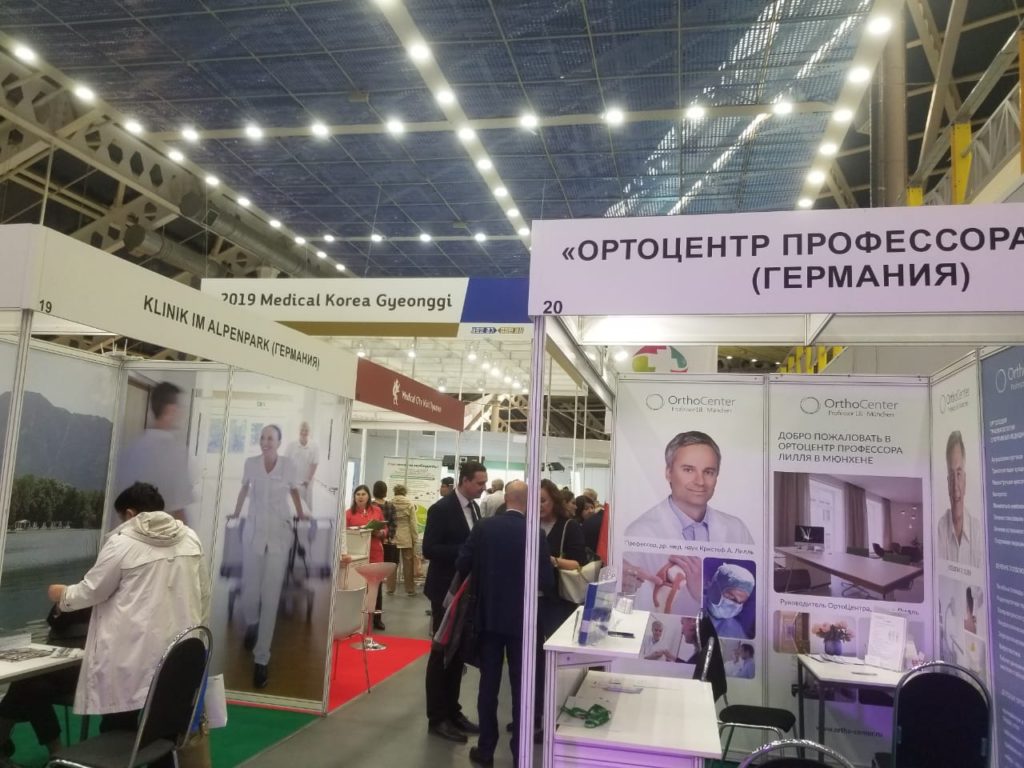 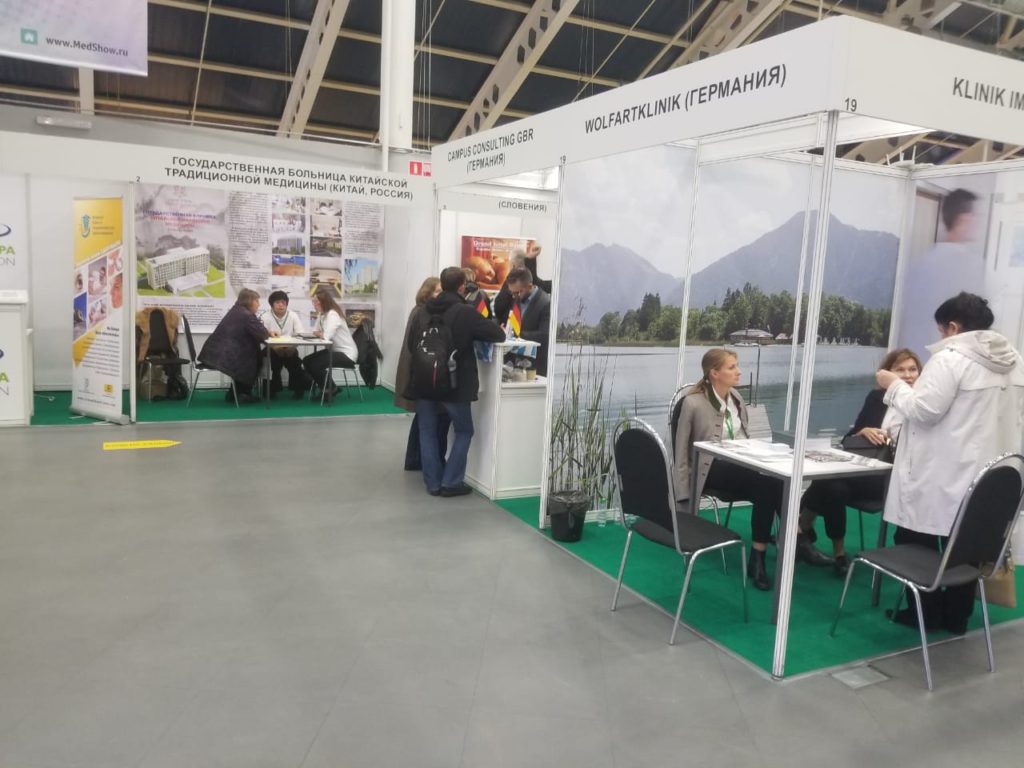 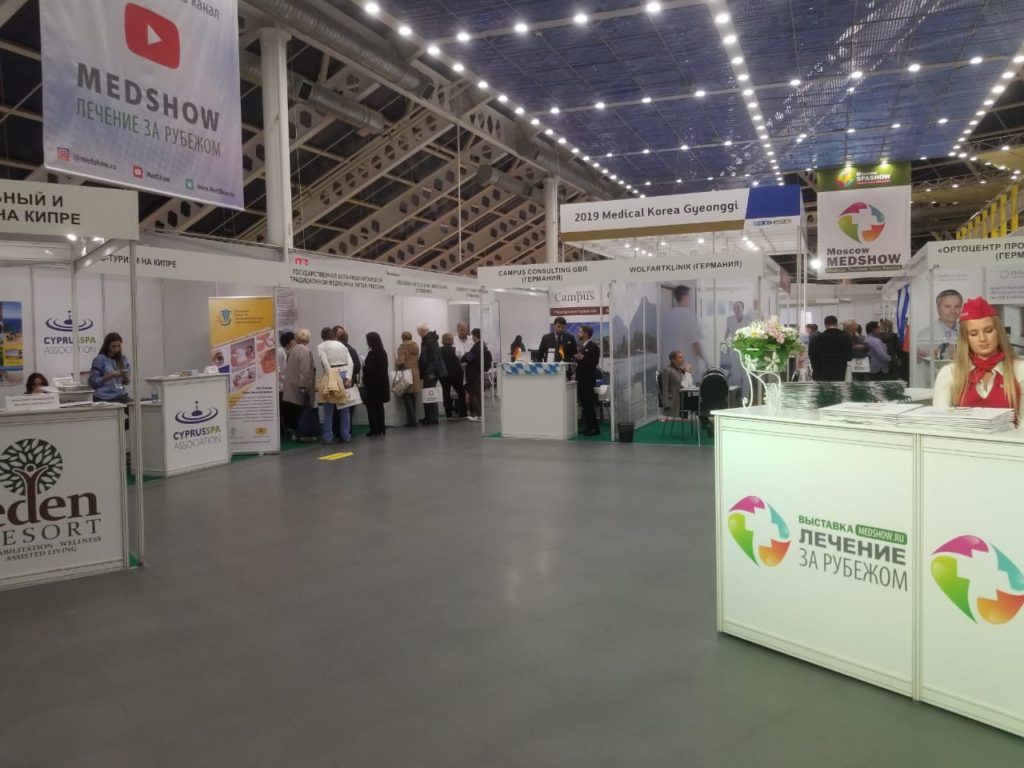 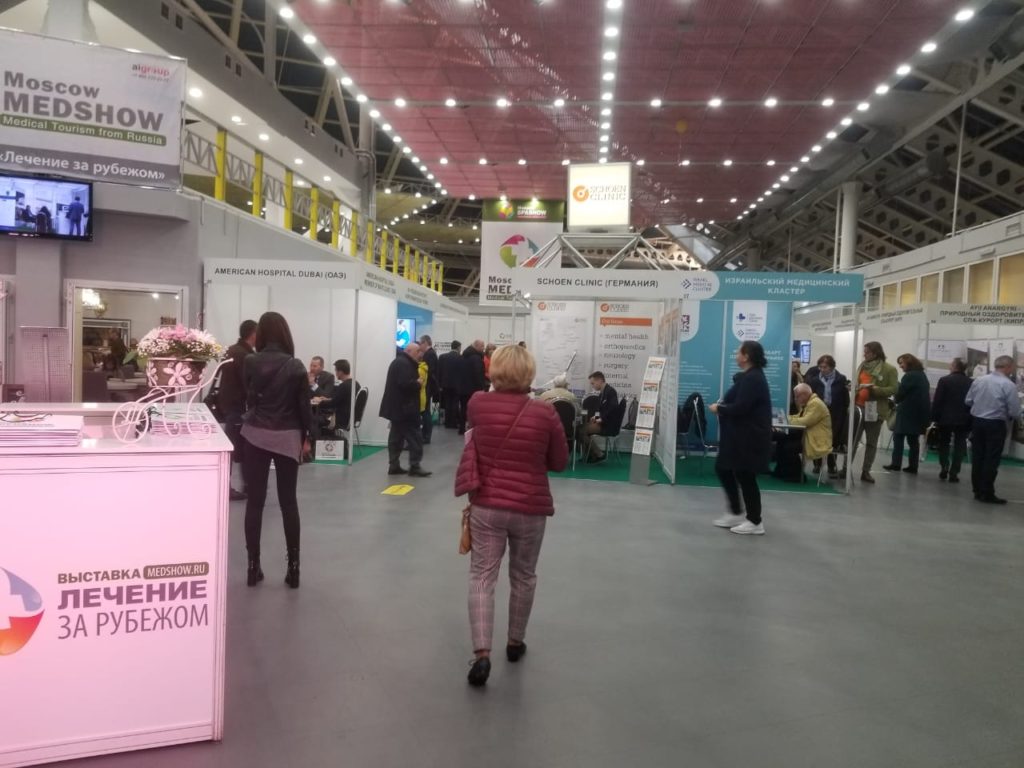 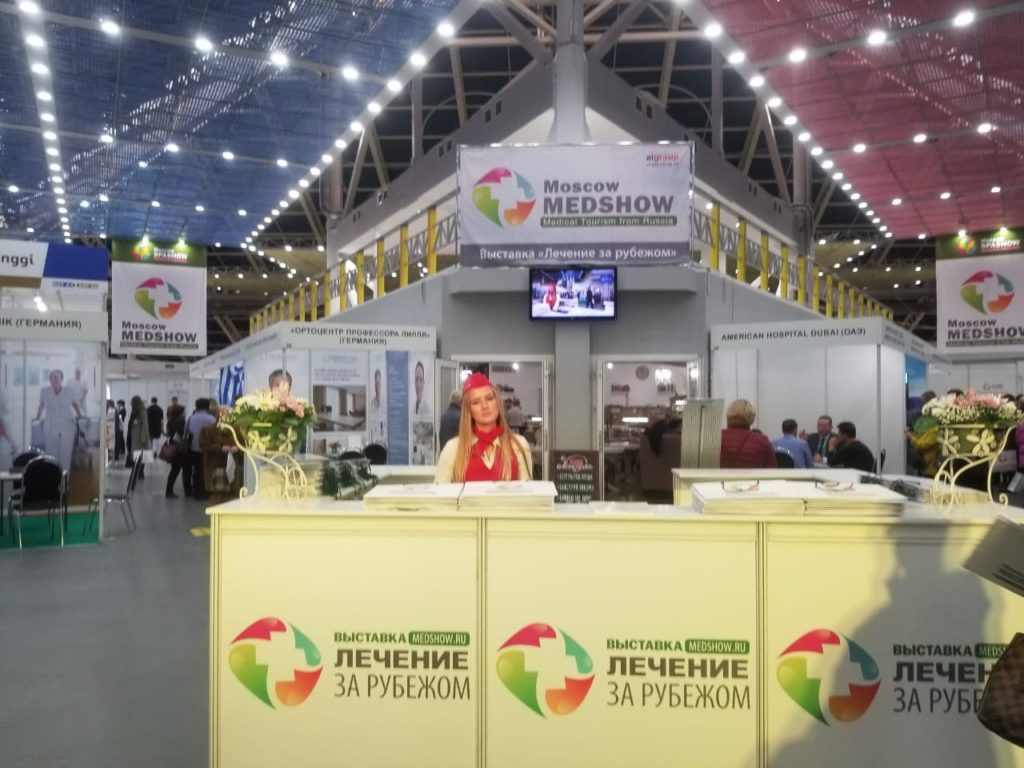 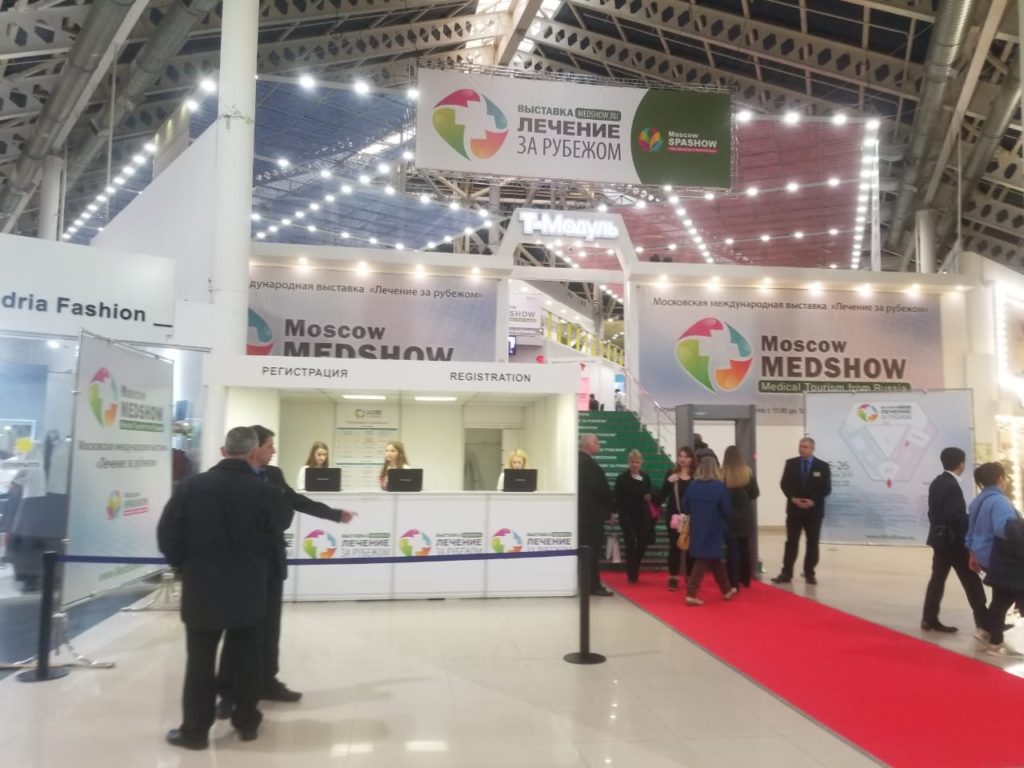